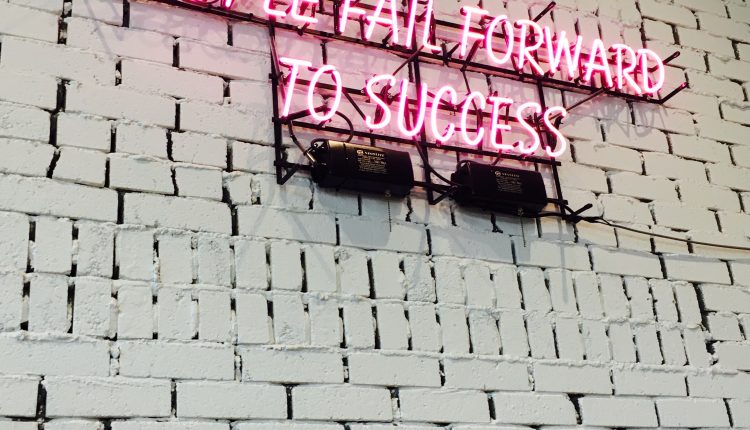 Words of Wisdom About Failure from a Shark Tank Investor!

I recently read a blog where Robert Herjavec was asked, “What’s the most important lesson you’ve learned in your career?”

He said, “Success is a mere moment in time.  You achieve your goal.  You celebrate. And then it fades away until the next big achievement comes along.”

However, “Failure stays with you for a long time.”

“It’s easy to say that after each failure there is a lesson to be learned.

But, the most important is to understand HOW THE FAILURE WILL IMPROVE YOU.”

Let’s say that you gave a presentation to a group of real estate agents.  After your talk, 13 agents approached you, thanked you and told you what a great job you did.  But, one agent was not so kind.  You overheard remarks that the agent thought your talk was stupid.

Or, let’s say you pre-qualed 8 borrowers this week.  When you did your follow up, one of the clients told you they went to another lender because they didn’t like your attitude (because their credit score was too low).

Yep.  You guessed it.  You wasted time thinking about the one real estate agent who dissed you.  The one client who went to another lender.

Instead of concentrating on the 13 agents who loved you or the 7 pre-quals this week.

What can you do the next time you encounter (what you think) is failure?

And if you think about it, things happen for a reason. You may not fully understand it at the time, but that real estate agent who gave you a bad review?  So what?  You probably shouldn’t do business with him because he will only make your life miserable.