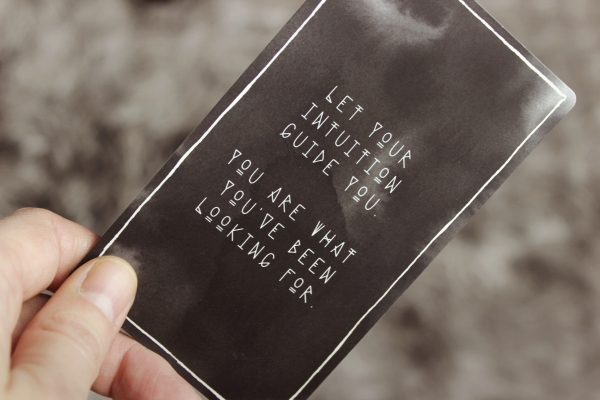 Is Woman’s Intuition a Myth?

I don’t know about you, but I have been criticized in the past for being too emotional.  Too dramatic.  Told not to trust my “gut”.

Because I had no “logical” explanation for making some of the personal or business decisions that I have made.  It makes it especially tough because I’m married to an engineer who was trained to be “logical”.

So, intuition is defined by the brain’s ability to draw upon both internal and external cues in making quick, in-the-moment decisions—especially during periods of high stress.

And women usually have stronger intuition than men because our brains are hard-wired for it.  They are better at reading body language.  Social cues.  People skills.  Voice intonations.

Nothing against men, but they are hard-wired to think more logically—for instance, men are usually better at reading maps.

In this logical society, woman’s intuition has been devalued.  We have been taught that it’s an inferior form of reasoning versus the logical way.

However, research has shown that because of emotional intelligence—intuitive thinking—women are more holistic when it comes to problem-solving.

Be proud of your intuition.  If you feel it’s the right thing to do—speak up.  You may not be able to fully explain how you made a certain decision, or have a certain “feeling” about things.

Don’t be silenced.  Go with your gut.

You may not be right all the time, but you will be right MOST of the time.

Client Done For You Article: 25 Ways to Dramatically Increase the Value of Your Home